Australian dealers- The dark web’s booming drug market has proven to be lucrative for dealers who are proving difficult to track down and stop.

Drugs such fentanyl, cocaine and LCD are easy to purchase online in Australia.

Online narcotic marketplaces allow for shoppers to browse different sellers like they would on eBay or Amazon – even being able to give customer satisfaction ratings.

‘From all the indicators that we have, the dark web drugs trade is bigger than it’s ever been in Australia,’ he told news.com.au. 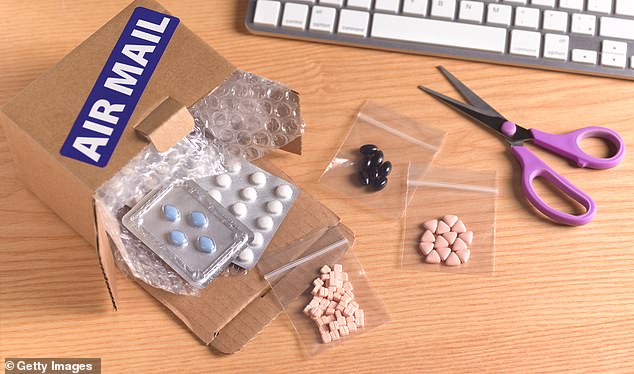 According to the Australian Institute of Criminology Australia has the second largest concentration of dark net drug dealers per capita.

The study also states it has proven difficult for law enforcement agencies to crack down on the trade because of difficulties in finding ‘vendor’s’ locations.

‘We identified a total of 1,838 unique cryptomarket vendors operating worldwide, with the vast majority of these located in the Anglosphere and Western Europe,’ the study read.

Australia proved to be the fifth largest market in the world with 150 vendors at the time of the study.

After a person has secured a VPN and digital currency they can access a range of services on the dark web including drug marketplaces set up like an eBay store.

Users are then able to scroll through a long list of drugs on offer, from cocaine to marijuana and MDMA.