From serving as an artillery Marine to working a help desk, infosec practitioners pinpoint experiences that had the greatest influence on their careers.

Security Pros- There is no one-size-fits-all approach to building a security career, as evidenced by the diverse range of educational, professional, and personal experiences that its many practitioners have.

It’s also impossible to predict which projects will teach you lessons you’ll use later in a future security role. You could learn to better communicate with clients while working a help desk, or maybe you could gain the confidence to present your first security talk from a mentor at one of your first jobs.

When asked about his most valuable experience, Yair Silbermintz, lead backend developer at Aon, pointed to the time he implemented a new OAuth provider from scratch in an earlier role. He had implemented authentication before in a couple of systems, he says, but typically that involved wiring premade components or tweaking a small part of the authentication scheme.

“There were definitely roadblocks and also just a huge amount of small features I never really thought of the importance before,” Silbermintz says. “Things like a nonce, which was just noise to me before, suddenly played a key role in keeping it secure.” There were several items, he says, which he had “glazed over” as a developer but covered a pitfall in the auth process. He walked away from the experience knowing he could no longer ignore small features.

“If someone asked me for something small, even just a random string added to the end of a payload, I needed to fully understand why,” he continues. “That extra level of understanding that I go for when working has really shaped my career.”

We asked the cybersecurity community which experiences have been the most valuable in teaching them lessons they carried throughout their careers and what those lessons were. Here, 12 more infosec practitioners share their responses. 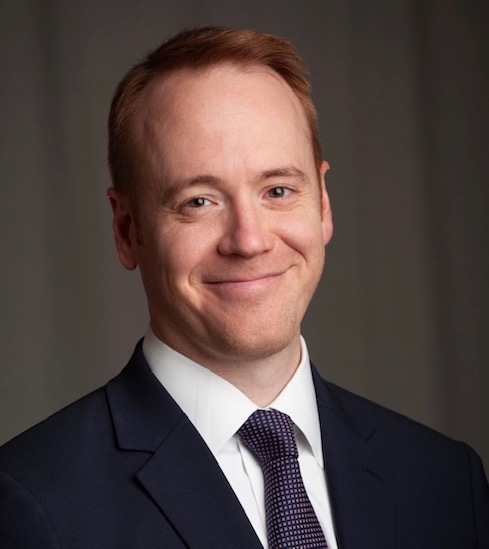 Serving as an Artillery Marine

Mark Orlando, CTO of Raytheon Cyber Protection Services, points to his time as an artillery Marine: “[You] never enough time or resources, you won’t always like the outcome or agree with the larger strategy, but you have [to] be a master of your domain and do your part no matter what,” he says.

The experience taught him to be both flexible and humble, “as there is always someone better/smarter/stronger than you.” Serving as a Marine “has saved me a lot of frustration in cybersecurity,” Orlando says.